SpawnFest is an annual 48 hour online software development contest in which teams from around the world get exactly one weekend to create the best BEAM-based applications they can. Special sponsorship brackets also exist for specific uses of BEAM-based technology. Check the list of prizes and judges below.

Participation in SpawnFest is 100% Free of Charge.

All BEAM languages are welcome! 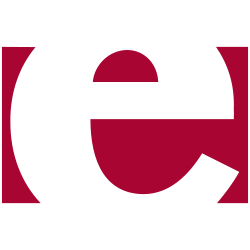 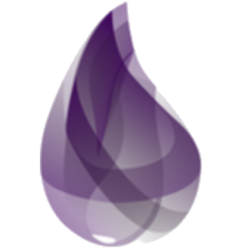 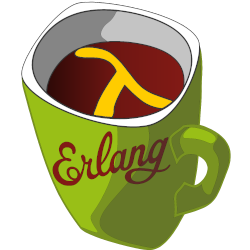 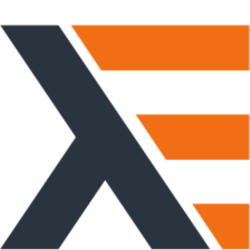 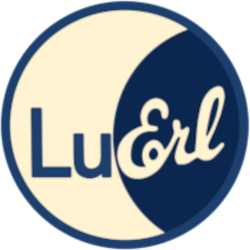 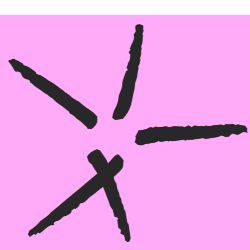 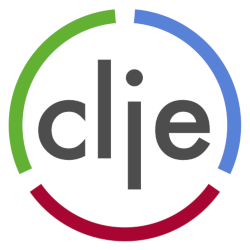 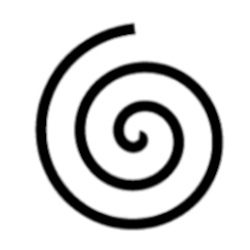 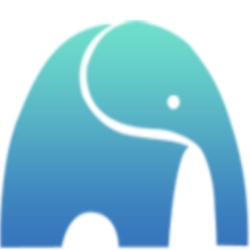 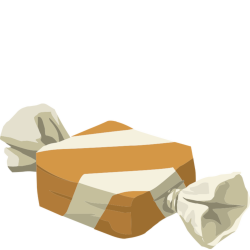 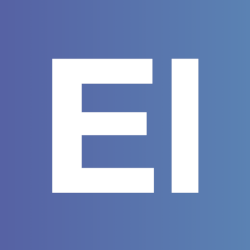 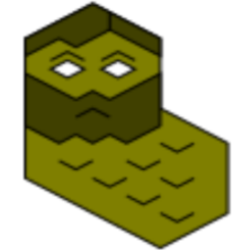 Check what happened in our previous editions:

You can reach us through any of our channels:

The registration is no longer open. If you want to contact us, send an email to organizers@spawnfest.org.

If you need inspiration for a cool project, check our list of project ideas! This event is made possible by our sponsors.

These are the prizes you may win, thanks to our generous sponsors